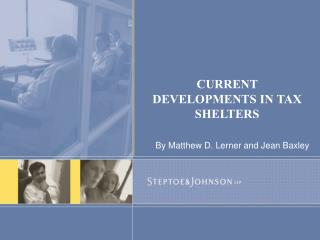 Psychological Therapies in the Modern Era - . centre for psychological therapies may 19 th 2009. may you live in