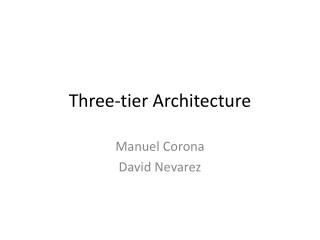 Student does not have a UAL Tier 4 visa or an alternative visa that covers the entire year - . student signs an