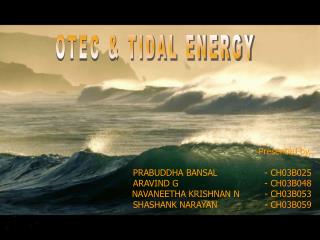 PPT - Need to view the

ppt - Digital marketing, the promotion of products or brands via one or more forms of electronic media, differs from