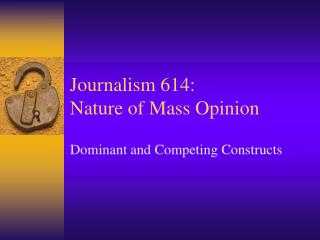 Chapter 13: Mass Wasting - . introduction: what is mass wasting? (1). mass wasting is the downslope movement of regolith

‘Mass society’ and the belief in powerful media - . development of mass media. the first major mass medium was the

Legal Philosophy - . in this course you are expected to express your opinion - which unisa advises will never be right or