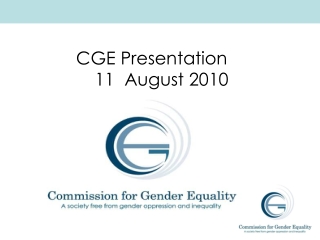 August 11, 2010 - Enhancing the nws role in the provision of water resources forecasts and information:  developing

Webinar Presentation August 25, 2010 - . sound check. audio is available via the internet please be sure your— speakers

MTAC Innovation Symposium August 11, 2010 - . 1.  the future of the usps and mail are not exactly the same. presented

Making Intersession Work August 11- 2010 - . what do we know. what questions emerge?. wisdom from the group. guiding