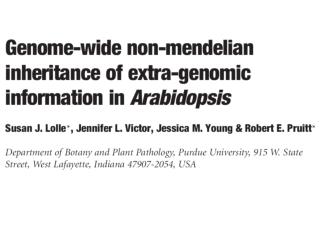 CHAPTER 10 Bacterial Genetics - . mutation and recombination, mutations and mutants. mutation is a heritable change in

Genomics, Proteomics and Metabolomics - . genomics. the complete set of dna found in each cell is known as the genome

Toxicology - . the study of poisons and their effects, on living systems. love canal cleanup finished, mutants return to