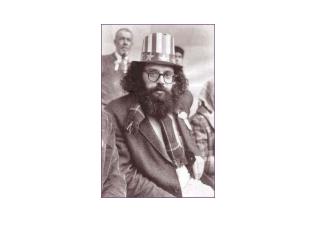 Howl. 1957 Obscenity trial "filthy, vulgar, obscene, and disgusting language.” Judge: “Would there be any freedom of press or speech if one must reduce his vocabulary to vapid innocuous euphemisms?” 2007 Obscenity fear

Out to Pasture: A Thanksgiving Howl - . daniel 4. a nebuchadnezzar primer…. name means “nebo protects the borders”.

Power and Culture Poli 110J 08 - . the teeth and excrement of this life. howl. 1957 obscenity trial in san francisco

James 5: We must be Patient in our Tribulations - . weep &amp; howl for your miseries that are coming on you!. isa

Grammar of the Week - . monday. verbs transparency la49: find the verbs. the noise he made scared the other chimps.

WOLFS - . parry901. wolfs only howl at the full moon. they have a beautiful coat witch keeps them warm. they hunt all the

How Wolves Got Their Howl - . by: chloe. long ago all of the wolves of the world were in one pack of 1,000 wolves, so