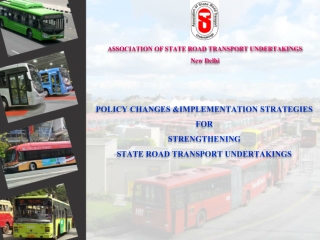 The objectives of the European Register of Road transport Undertakings (ERRU) - . setting the scene and working

INTERNATIONAL ROAD TRANSPORT - Simplification of procedures for transporters and forwarders: view from the private sector

Road Cargo Transport - At ecargo, you can get road cargo transportation facilities from different vendors at a time and