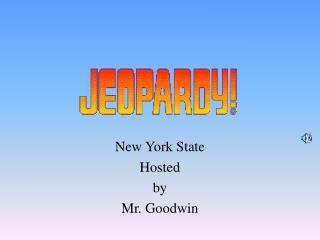 Hosted by Mr. Luvera - Jeopardy. hosted by mr. luvera. in the beginning…. eastern woods. league of their own. life