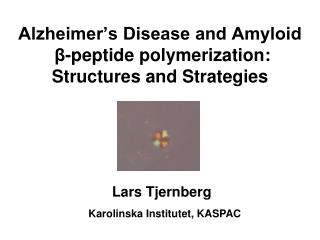 Lifestyle Disease’s - . heart disease facts. leading cause of death in the united states for adults 1 in 4 adults are

Entry Strategies and Organizational Structures - . describe how an mnc develops and implements entry strategies and