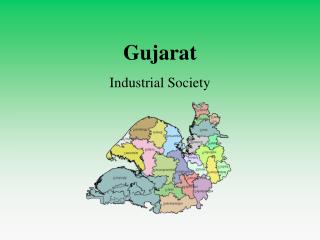 Gujarat Industrial Society Gujarat Gujaratis live in Gujarat, one of the western states in India. The name comes from "Gujara," a branch of the White Huns. This group ruled the area during the eighth and ninth centuries. Gujara also is the name of a pastoral caste (social class). Geography

Gujarat - . shaishav child rights. gujarat. gujarat is: one of the richest and most industrialised states in india a

Gujarat - Package - book gujarat package at best price available, gujarat tour a online portal where you can get luxury

Gujarat - . industrial society. gujarat. gujaratis live in gujarat, one of the western states in india. the name comes

Gujarat Tourism - Gujarat, a bright province of india and is one of the most created conditions of india. gujarat is

INIFD Gandhinagar Gujarat - The student who has passed 10 2, will be eligible to get admission in a diploma or degree of