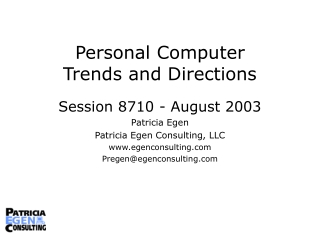 Personal Computer Safety - . what's the point?. computers/internet are a huge part of our lives a place to store our

Active and Proactive Machine Learning: From Fundamentals to Applications - . jaime carbonell (www.cs.cmu.edu/~jgc) with