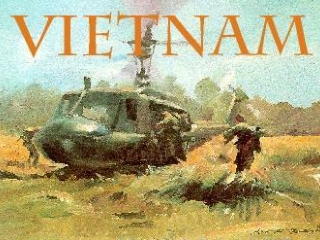 Where is Vietnam?. Why Did the United States Fight a War in Vietnam?.