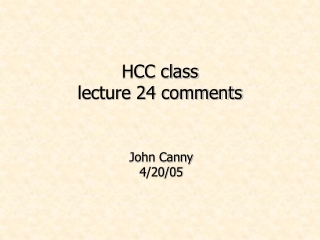 Class Comments - . blackboard. i got lots of comments about blackboard – being difficult to tell what has been graded.