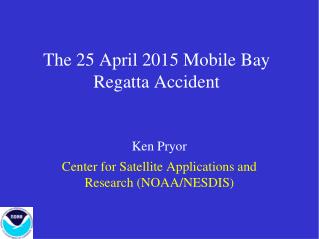 This presentation features an introduction to thunderstorm downbursts and a downburst prediction technique and discusses the 25 April 2015 Mobile Bay Accident: timeline, weather conditions, and a comparison to the 1 June 2015 Chesapeake Bay thunderstorm event. Unit 25 The accident Lesson 97 - . warm up: what are you doing now? are you having a chinese class now? no,we are having

April 25, 2011 - . a constructive group theory based algorithm for reversible logic synthesis. main ideas . we know many

April 25, 2013 - . journal : have you ever felt really confident in something to end up feeling like you got taken down

April 25, 2012 - What psalms says about god note: this bible study method and worksheet is based on similar material