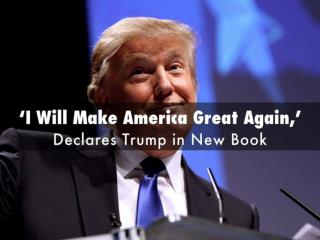 Mrs. Trump - Melanie trump, the woman behind the presumptive republican

Clashes break out at Trump rally - Supporters of trump clash with counter-protesters at a rally in berkeley,

History of a special relationship - Ahead of the meeting between theresa may and donald trump, a look back at the close

Masking the candidates - There’s no masking the facts, one chinese factory is expecting donald trump to beat his likely