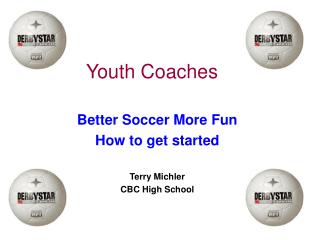 YOUTH BASKETBALL COACHES CLINIC - . goals . what do you want your players to get out of this season? have fun promote the