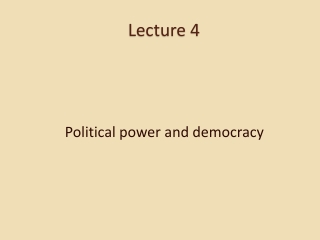 Lecture 4 - . continuity and limits. common limit calculation. can’t simply plug in x = 3 since would be dividing