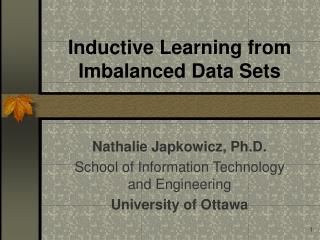 Simulated data sets Extracted from: - . the data sets shared a common time period of 30 years and age range from 0 to 16