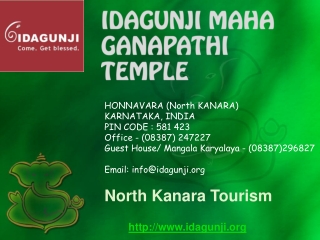 Ganesha Chaturthi is very dear to Shree Ganesha. it means fourth stage. Ganapathi is beyond three stages of human body i.e. awakened stage, dreaming stage and a middle stage between these two stages. When Ganesha is in his fourth stage, one can have his Darshana. Hence Chaturthi has special importance and devotees observe this by fasting and offering Poojas to the Lord. Ganesh Chaturthi 2015 - Ganesh chaturthi (or vinayak chaturthi, as it's also known) is a really important festival

Ganesh Chaturthi Decoration Ideas - With an increase in the festivities in the region, there has also been a greater

Why is Ganesh Chaturthi celebrated? - Said to be the vighnaharta, u201cthe one who removes obstaclesu201d and buddhi

Send Ganesh Chaturthi Flowers to Hyderabad - Http://www.flowersbuds.com/flowers/......celebrations form a part of every

Ganesh Chaturthi Celebrations at Country Club - Ganesh chaturthi, birthday of lord ganesha, is one of the popular hindu