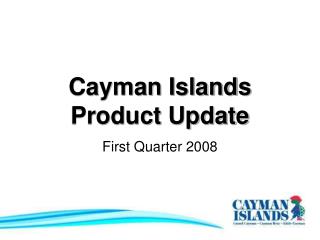 Cayman islands Review - The official tourism channel in the cayman islands, endorsed by the department of tourism. this

Digital 2018 Cayman Islands (January 2018) - Everything you need to know about mobile, internet, social media, and

Cayman Islands Vacation Homes by Owner - Www.perfectstayz.com is the no booking fees vacation rental website that is