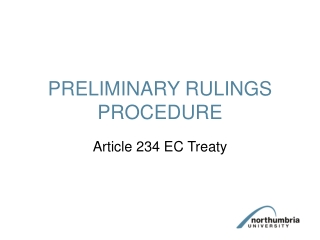 Revenue Rulings - . second most important administrative source. official position of the irs (no hearings) favorable to

Advance Customs Rulings - . international rules. what is an “advance ruling”. a written decision issued by customs at

Administrative Regulations and Rulings - . chapter 4. what do we need to know about “ authorities”. what they are

Colorado Private Letter Rulings - . a bit of history. colorado had no basis on which to issue binding letter rulings

Engagement and its rulings - . aysha wazwaz. definition of engagement . asking for someone’s hand in marriage