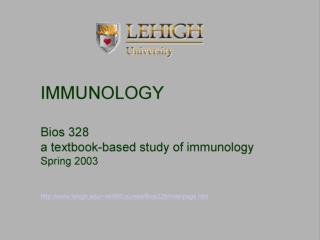 B-CELLS…. Origin… Development… Selection S Activation S. Progenitor B cells (pro-B-cells) bearing a CD45R marker develop – in the bone marrow – into immature and then mature B cells. Then, they migrate to peripheral lymph nodes.

The Cell: Structure and Function - The cell theory says:. all living things are made of cells.cells are the smallest

Cells - . all livings things are made of cells. cells are very small, so large organisms contain mil­lions of cells.

Cells of the Immune System - Lymphoid lineage : central cells of the is responsible for adaptive ir provide diversity,

Cells - . structure and function. section 1: introduction to the cell. discovery of cells. the invention of the lens

CELLS - . characterisitcs. cells. there are many types of cells, but we are most familiar with eukaryotic cells, notably

Cells - . word of the day organism: any living thing. cells . are the basic unit of life all cells have 3 main parts:

Cells - . structures and functions of prokaryotic and eukaryotic cells. all cells have:. plasma membrane cytosol

Introduction to the cell 1. Cells are the smallest units of life - 2. cells divide to produce new cells 3. cells are

CELLS: UNITS OF LIFE - . chapter 4 hyperlink is the 3 rd one that says component of cells – same as above, but

Cells - Are the basic building block of life. they are what make animals and plants different from rocks. cells are all

Cells and Tissues - . cells and tissues. cells are the building blocks of all living things. tissues are groups of cells