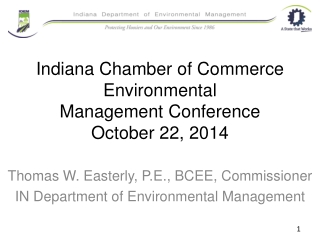 Chamber of Commerce - . editor leads discussions and gets ideas from all members coordinates the writer’s and