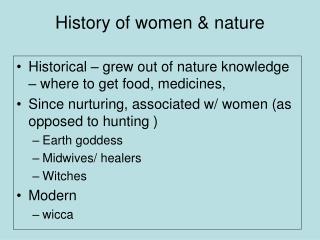 Best Popular Hairstyles - Women like doing everything to improve their nature and beauty. looking fashionable and