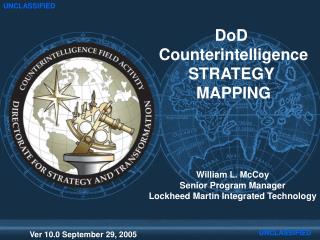 September 29 - . “a wise man never knows all, only fools know everything.” unknown. legacy – something passed on