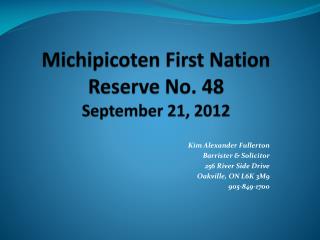 TFC Survey 2012 The Pulse of the Nation - . debbie mast stanford hospital and clinics, database administrator and

California State Seal of Biliteracy : The First in the Nation - Shelly spiegel-coleman californians together california

The Impacts of Racism on the health and well-being of our nation - . camara phyllis jones, md, mph, phd. social

A DAY AS A DETECTIVE DETECTIVE DIALOGUE 5 SEPTEMBER 2012 - . introduction. a detective must start his/her day with proper

FEDERAL RESERVE PRESENTATION - . introduction. the central bank of the united states is known as the federal reserve. it

Achieving Health Equity Addressing racism as a threat to the health and well-being of our nation - . camara phyllis