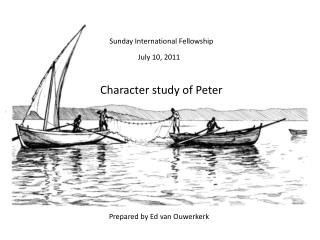 International and National Scholarship and Fellowship Forum - Your gateway to the world . research. teach. study.

Sunday Bloody Sunday - . a song by u2. listen and repeat these

FELLOWSHIP - . 2012-2013 cdcki membership development and education committee. fellowship. fellowship is one of the three

“Fellowship” - . is one of those words that just make us feel good- all warm and fuzzy both inside and out. it’s a