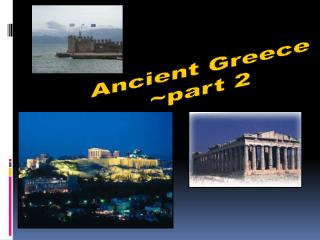 Rabies - . rabies is the most lethal of all infectious diseases. even the most extreme modern medical interventions are