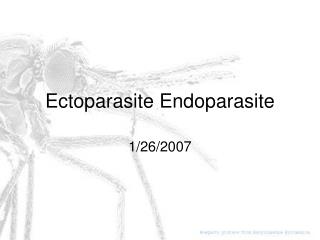 Ectoparasite Id and Lifecycles - . arthropods. invertebrate animals that have jointed limbs, a segmented body, and an