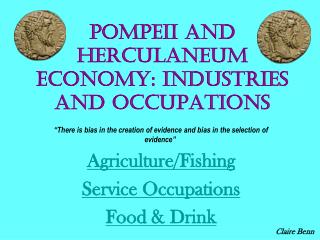 Art &amp; Architecture of Pompeii and Herculanium - . house of pansa house of the vettii villa of the mysteries house

The Emergence of Mass Society in the Western World - Growth of industrial prosperity. new productssubstitution of steel