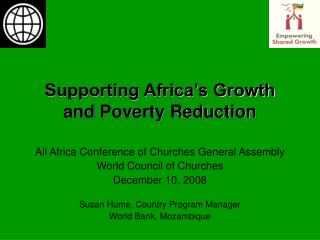 In Times of Crisis : Supporting Others, Supporting Ourselves - . john gaspari, lcsw executive director usc center for

Apartheid - . history of south africa. europeans became interested in south africa because of the route around the cape

AFRICA GEOGRAPHY UNIT 1 REVIEW - . where do most people in egypt live?. along the nile river. south africa. what country

Scramble for Africa - . 1870-1914. scramble for africa. european race to carve up africa into their colonies made

Story of South Africa - . it’s european invasion and struggle with apartheid . ss7h1c: explain the creation and end of

THE PARAGRAPH - . the topic sentence ( the topic. the controlling idea .) ii. the body the major supporting statement the