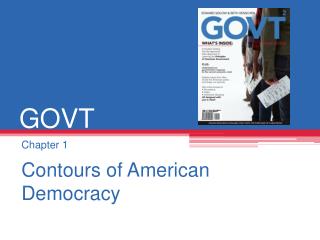 GOVT - . chapter 3 federalism. learning objectives. federalism and its alternatives. what is federalism?. in a federal

GOVT - . chapter 10 politics and the media. learning objectives. the role of the media in a democracy. the agenda-setting

GOVT - . chapter 14 the judiciary. learning objectives. the origins and sources of american law. the common law

GOVT 2302 - . the judiciary constitutional design. in the last set of power points we looked at the general features of

Govt. 101  - . this is going to be fun!!. government. the institution through which a society makes and enforces its

GOVT 2302 - . the us executive constitutional design. in the last section we discussed the development of the executive

govt jobs - Recruitment: get here all latest recruitment with official notifications or advertisement with fully vacancy

GOVT 2301 - . the freedom to peacefully assemble and to petition government for a redress of grievances and interests

GOVT 2301 - . civil liberties and the bill of rights. the final constitutional principle we will discuss is individual