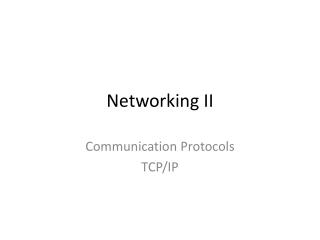 CMPT 471 Networking II - . dns. dns. the primary use of dns is to answer queries requesting the ip address that