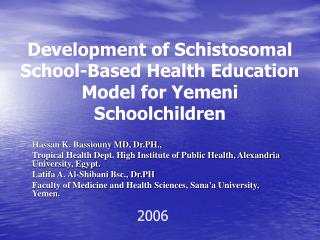 An Overview of the School-Based Health Center Model - . presented for: date: presented by:. what is a sbhc?. sbhcs are

Model-Based Software Development - Agenda. some terms to knowdefinition and good processmodelshistoryadvantages and

School-Based Health Care - To provide quality, affordable health care to the residents of the communities we serve,