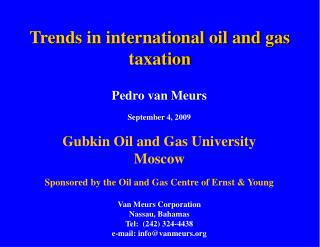 Taxation of mining, oil and gas sectors - . 3. general issues. characteristics of the mining sector. what are the main

Oil And Gas Recruitment Agencies - Alliance International - Looking for oil and gas recruiting companies? we are one of

Gas and oil - . gas and oil and problematic. strategic resource ? the purpose in geopolitics is to understand if

Oil and Gas - . describe and explain the origin of oil and natural gas and migration from source-rock to reservoir-rock