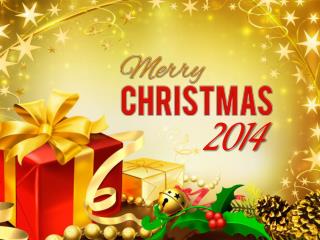 The day known as Christmas Day is celebrated on the 25th day of December. It is one of the most important days of the year for Christians, along with Easter when the death and resurrection of Jesus are celebrated. The season of preparing for Christmas is called Advent and begins on a Sunday about four weeks before Christmas. The Christmas Season (called Christmastide) ends on January 6 or the Twelfth Day of Christmas, in which Epiphany is remembered.

Christmas Clipart - The photo gallery is one of the finest way to the remembrance of sweet memories. make this Table19 Christmas Insights - With christmas coming earlier every year, we take a look at how consumers shopped over

Buy Dark Chocolate Gift Box in Christmas & New Year - Buy chocolates for christmas to your friend, family and many

Christmas Quiz - . joseph was originally from… ? bethlehem nazareth hebron jerusalem none of the above. christmas quiz.

CHRISTMAS JOKES - . what's the best thing to give your parents for christmas? a list of everything you want!. . why is

I NEED A CHRISTMAS VACATION - . christmas day is almost here. time to spread some holiday cheer. haven’t had a