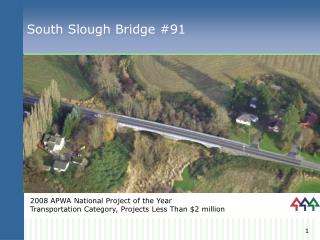 The River I s B ig - . by connie ah see . the river is big, cold and wide. it twists and turns across my country. we

Konigsberg Bridge Problem - . a river pregel flows around the island keniphof and then divides into two. four land areas

Unit One, Day One - . objective: swbat identify at least five characteristics from the paleolithic era on a textbook

Definition and Types of Bridge - . what is a bridge?. b ridge is a structure built to span a valley , road , river , body

The New South - . review. what was the name of the movement that sought to expand industries, to diversify agriculture

BRIDGES - . objective : swbat learn how to plan, design, calculate, and construct a model of a bridge. find out how