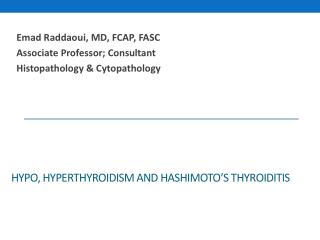 Neurological Disorders in the Pediatric Patient - . why is the cns function so important?. what does it do? what happens