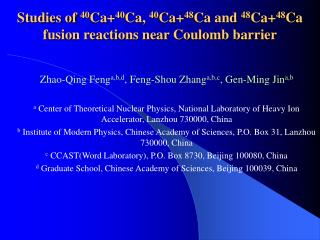 Division of Undergraduate Studies - . where are they now? path of students following enrollment in the division of