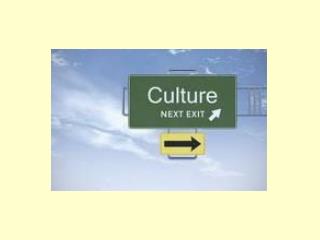 The Appraisal, Extraction and Pooling of Cost and Cost Effectiveness Studies - . jbi/csrtp/2012-13/0005. introduction.