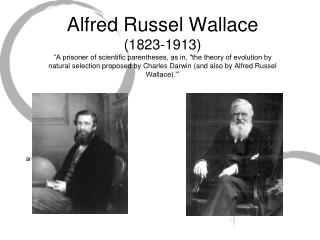 Childhood - . native american children have a lower reading and math level than other ethnic groups. there is more of an

Childhood - . definition . ‘a state, which is both socially, and biologically constructed’ the period of time where

CHILDHOOD - “it is good for a man to bear the yoke in his youth” lamentations 3:27. childhood. biblical guidance

Childhood - . by frances cornford. i used to think that grown-up people chose to have stiff backs and wrinkles round

Childhood - . definition . ‘a state, which is both socially, and biologically constructed’ the period of time where a

Childhood - . christy zendarski. physical and motor development. children tend to grow about 2 to 3 inches per year.

Childhood - . the sociology of childhood http://www.educationforum.co.uk (based on a resource found at

CHILDHOOD - . ‘children should be seen and not heard’. childhood vs adulthood. note down as many words as you can