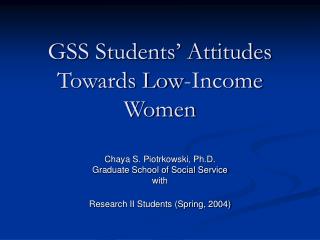 IAS 12 Income Taxes - . scope of ias 12. this standard deals with in accounting for income taxes and includes all

Employee Attitudes and Their Effects - . by burak cenk adalan 064553. chapter objectives. the nature of attitudes and job

Analyzing Attitudes on Immigration Through Political Cartoons - . history alive activity 1.3 angela brown. what to do:.

Attitudes By Dave Batty - . attitudes. 5 th edition by dave batty this powerpoint is designed to be used with the group