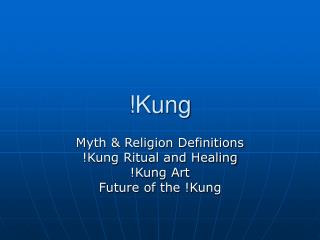 Volunteers from university students for a day serve the conference to receive about 250 guests - . greeting each other

Questions Eating Christmas in the Kalahari - . who are the !kung of the kalahari desert? how did the cultural values and