The Law of the Lisbon Treaty - PowerPoint PPT Presentation 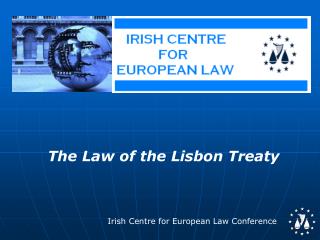 The Law of the Lisbon Treaty The Law of the Lisbon Treaty

The Treaty of Lisbon – a Substitute for the Failed European Constitution - . prof. dr. dragan bataveljić faculty of

They’re Gonna Hear the US Roar… - . why was the treaty of versailles rejected? what was the league of nations? what

APUSH World War II Notes - . part a. causes of the war in europe. versailles peace treaty what did the treaty do to

M.Sc. in “Engineering Policy and Management of Tehnology” - . innovation and the dynamics of technological change:

CAUSES OF WORLD WAR II - . horrors of world war i. treaty of versailles: issues to be settled

Changes in Spanish Texas - . french and indian war. video question: who were the main european powers in north america