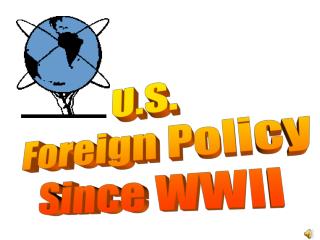 Origins of the WW II - . lesson essential question: could wwii have been prevented?. remember… one more lollypop and