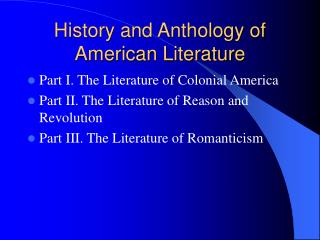 Amy Davidson Division of Paleontology, American Museum of Natural History - The use of cyanoacrylates and butvar b-76

International Literature Search in Rheumatology - . vol. 6, number 2 december 2011 in this issue: highlights of the 2011

American History I - . unit one european exploration and expansion. eq: who were the first inhabitants of the americas?.