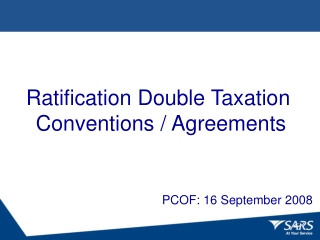 What is FINANCIAL taxation? - There are several types of taxes. each has its own purpose, but the financial taxation

Rant Quiz - . what does the word ratification mean? people who supported the ratification of the constitution were also

Conventions - . conventions are the ingredients that make a particular type of media text or genre. e.g in a romantic