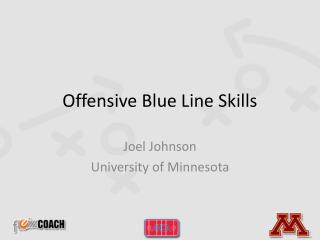 Offensive Line - . offensive lineman have to work together. switching the right guard to the left tackle from week to

Offensive Line Play - . blocking can be developed to a greater degree than any other phase of football because it is the

Tet Offensive - . january 30 th. a truce was reached for this event. funerals were used as a cover to bring about an