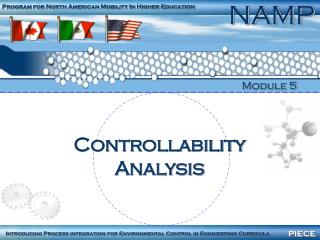 general motors autonomy (skateboard) - ... vision of what the future of auto-mobility may become and as such offers ...

Feb. 22, 2014 International Symposium on New Direction in Higher Education for - The development of global human

American Institutes for Research and the U.S. Department of Education Office of Vocational and Adult Education - Nrs